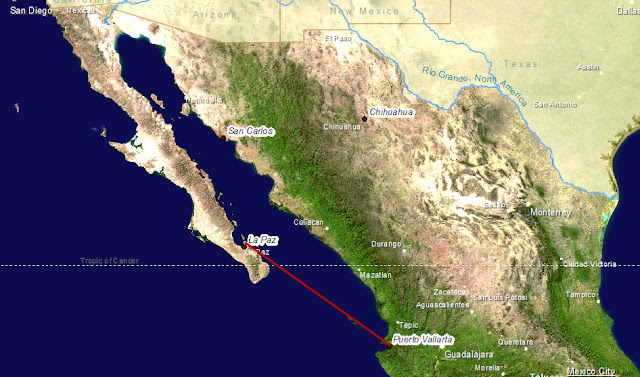 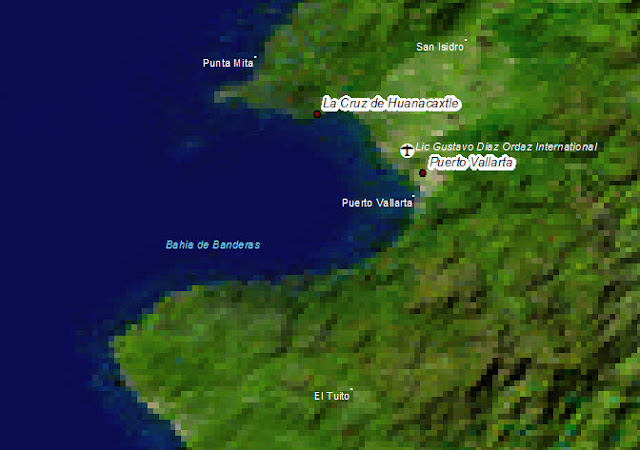 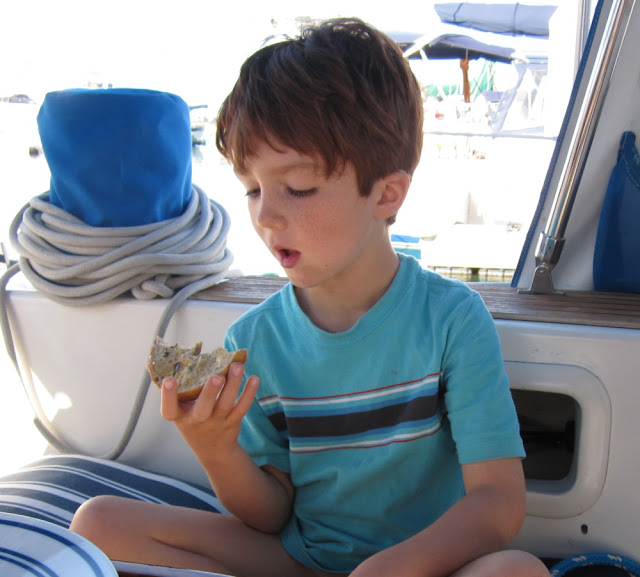 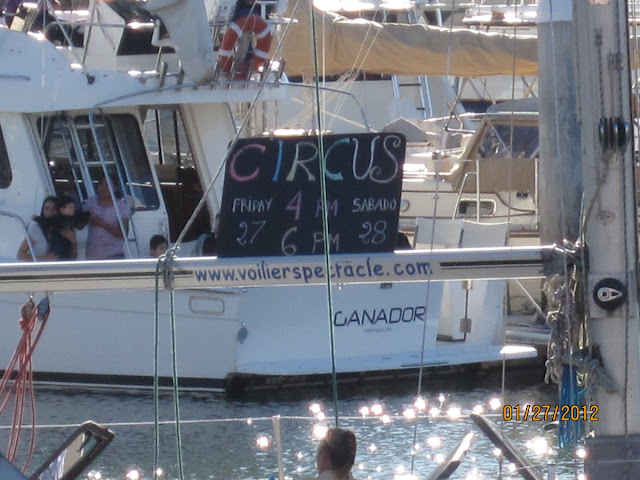 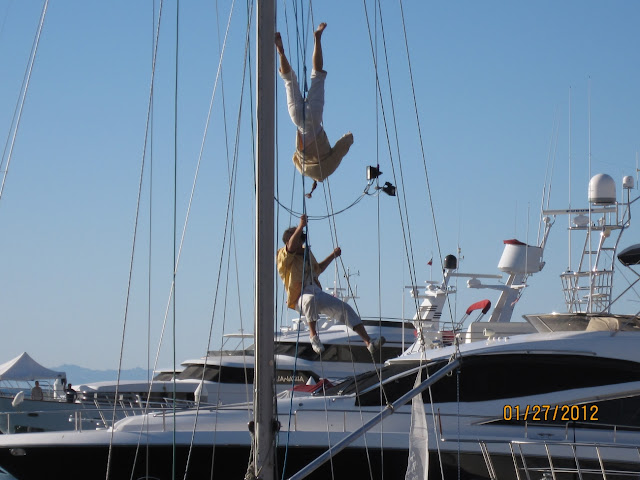 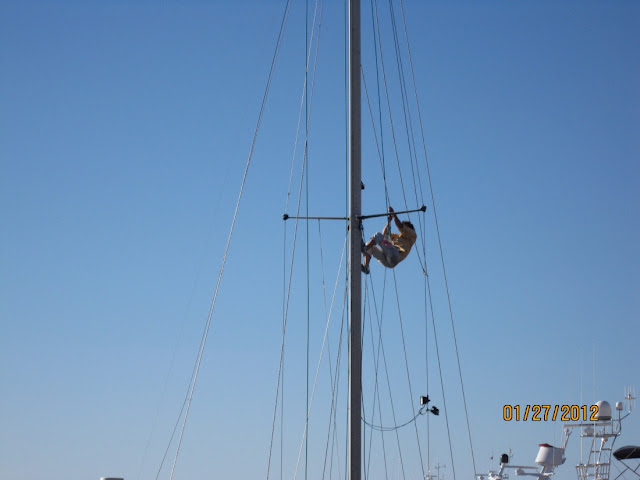 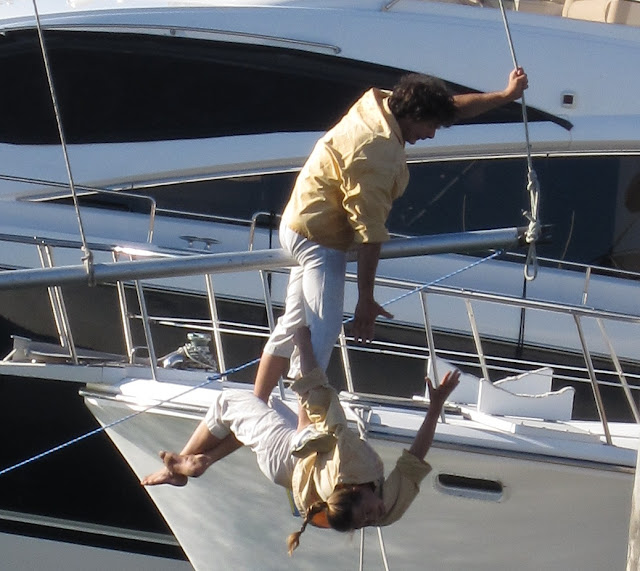 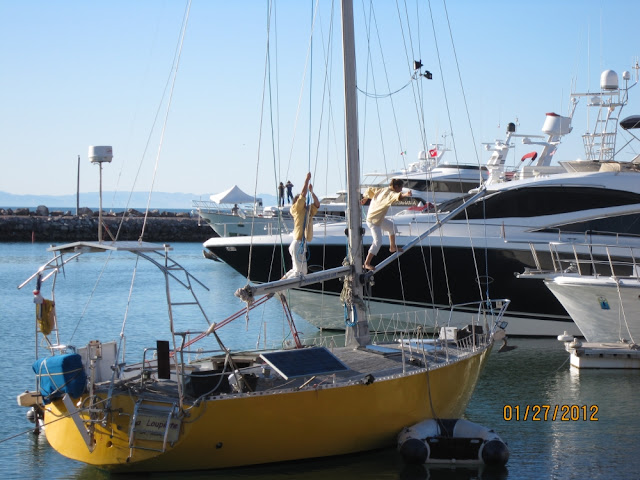 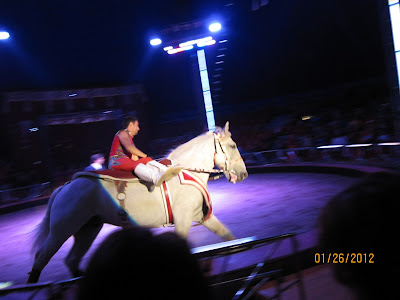 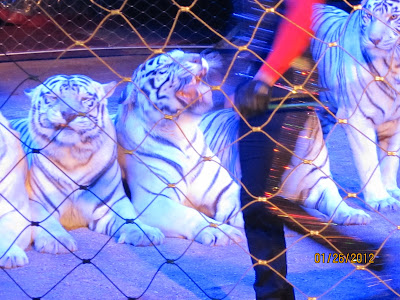 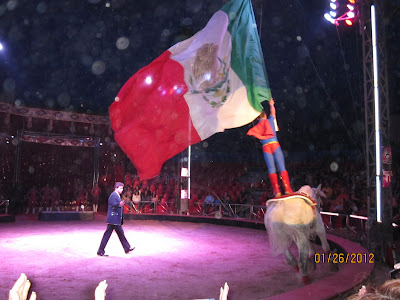 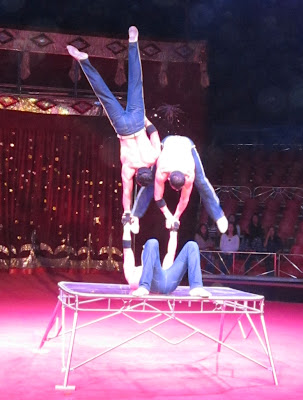 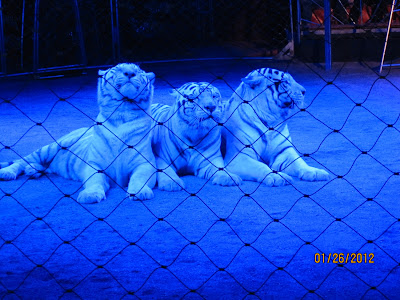 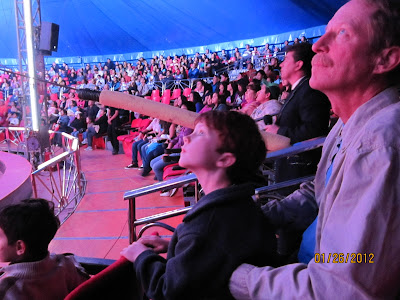 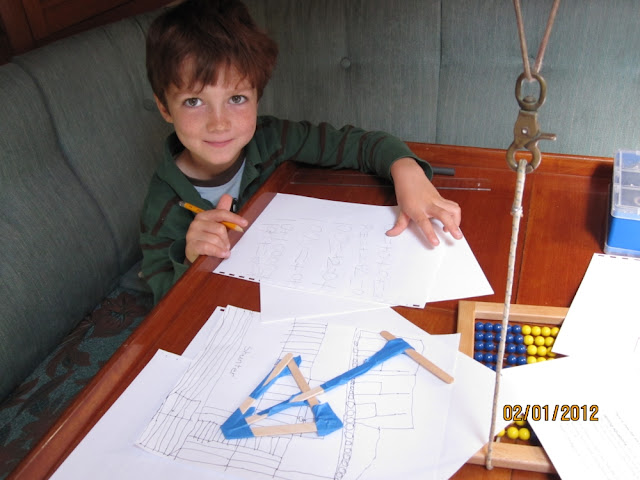 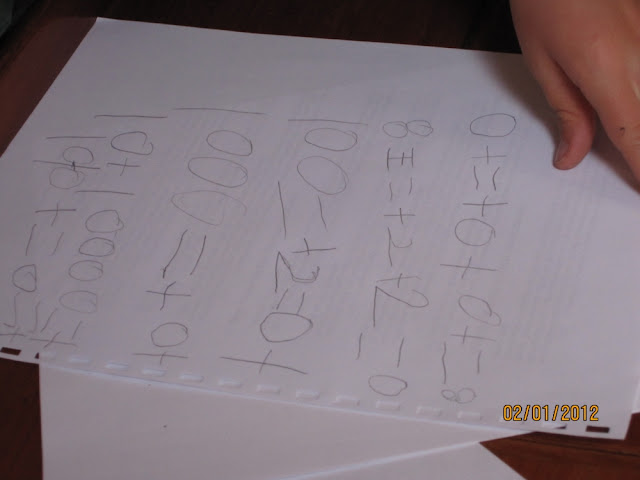 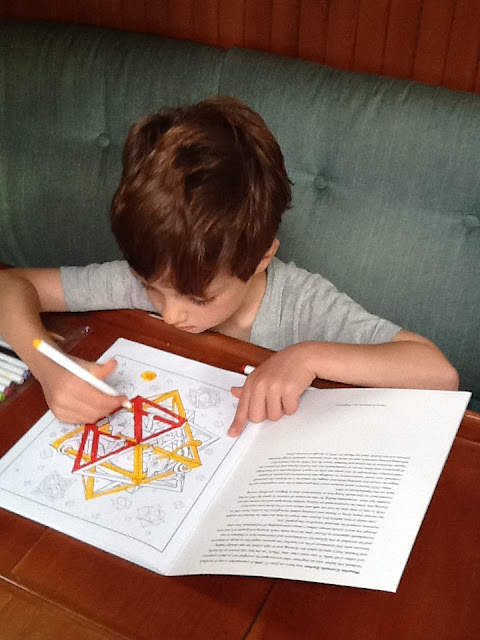 Free works
Posted by Voyage of S/V Seabiscuit at 11:38 PM