End of a Chapter - Goodbye to the Popup Camper

During our time in New Mexico we decided we should try to get rid of a few of the things we aren't going to need any more. Craigslist has worked wonders. We sold a number of small things - washer/dryer, Victrola, furniture, and a camper shell. However, the item that brings a bit of heartache to say goodbye to was the Four Wheel Popup Camper.

A few weeks ago Ken sold the popup to a nice couple from the Santa Fe area. 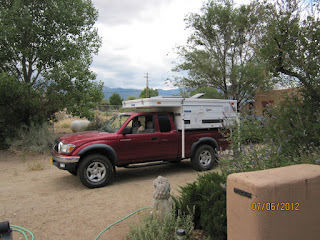 We bought the popup in the Spring of 2006 before Kyle was born.  Ken and I went to Sacramento to the Four Wheel factory to look at the different models. We came away with a scheduled delivery of July for our new popup. The delivery truck arrived in early July 2006 and we went on our first camping trip just a few weeks later. Below are some pictures of the popup/truck in places we have visited over the past six years. 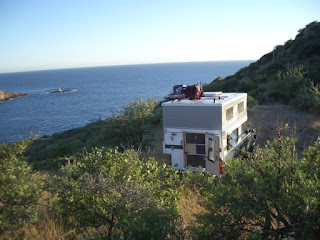 Today Ken took me to the podiatrists' office where they removed the first cast, took some xrays, and put on a new hard cast in the color of my choice, blue. Up until today I haven't had too much pain, but the new cast constricts all my toes and forces my second toe down. I must say, I am feeling it a bit. Luckily I am well supplied with pain pills.


My podiatrist, Dr. Cobb, said I should expect six weeks for recovery - that is how long his father in law, who needed bunion surgery, had to stay in Albuquerque before he was allowed to return home to Spain.


If all goes well, in one more week I will get the second cast off. Then I will be done with the crutches and can move on to the boot and we will be that much closer to getting back to the boat.

Posted by Voyage of S/V Seabiscuit at 2:30 PM Leave a comment... 3 comments

The birthday of 2012 was a good one.  This year Kyle had four separate parties to celebrate his birthday.


First, in late May Ken and Kyle traveled to Colorado to visit Stefan, Rachael, Kari, Ryan, Coranelle, and Sheldon, plus a morning visit with Uncle Tom. During the visit they had a little birthday party. I missed the party/trip because I stayed back to wait for Liz's dogs to return to her house after they escaped. Kyle received some very fine presents in Colorado, Star Wars Legos and a light saber among them.

The day of his birthday, Kyle and I set up a train in the garage at Grannie’s house in Albuquerque. Trains - a great way to start out a birthday.

Later in the day we had cupcakes and opened presents. 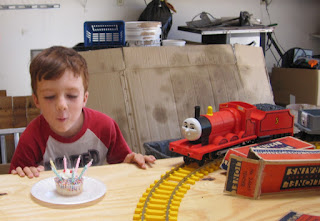 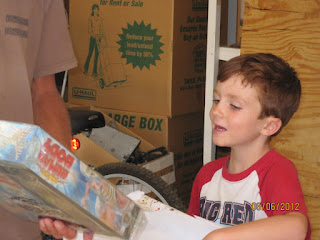 Below - a short video with some of the pictures bundled into it (see YouTube for a higher resolution version).

Later in the week we had a party with a few of Kyle's friends at the Railyard Park in Santa Fe. 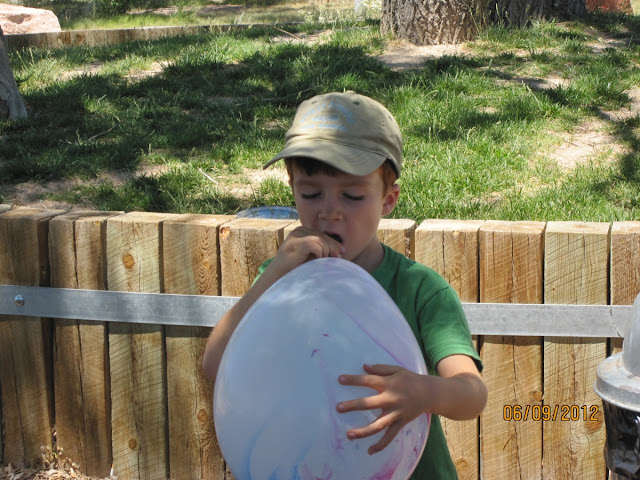 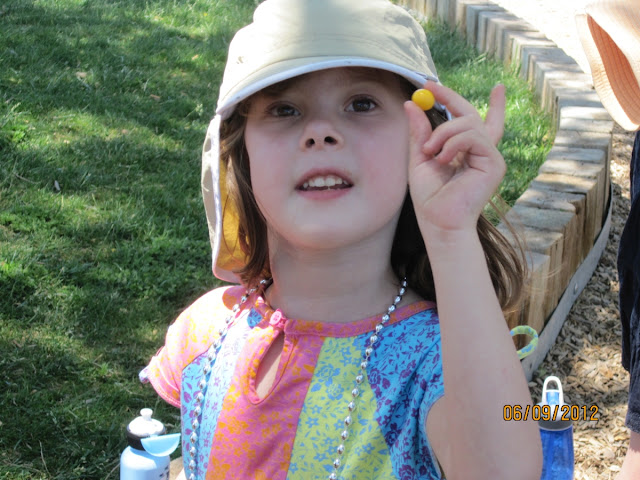 Then a few days later we celebrated over lunch at El Pinto with Grandpa and a few of Grandpa’s friends. 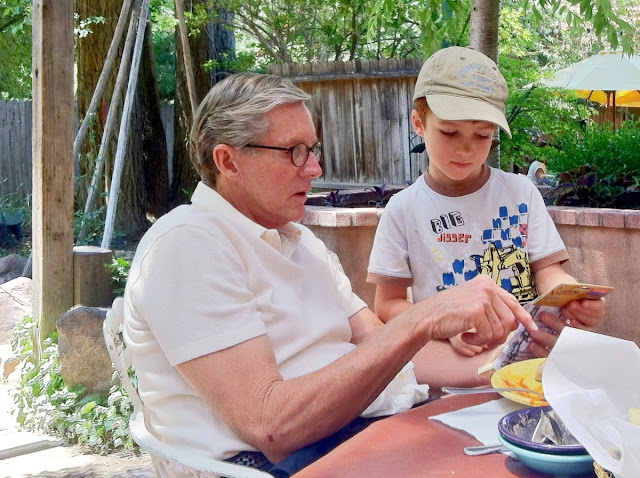 Posted by Voyage of S/V Seabiscuit at 2:29 PM Leave a comment... 0 comments